Could someone working with tree structure?

I would love to someone who understands concept of nodes and could make some easy explanation on one program I am trying to write, basicaly a "file structure" which would be like tree.

I understand that nodes work the way that they are linked to each other (ergo: Node has prev/next attribute which links to other nodes)

This is the class that would describe each node.

This is basicaly what i wanna achieve. 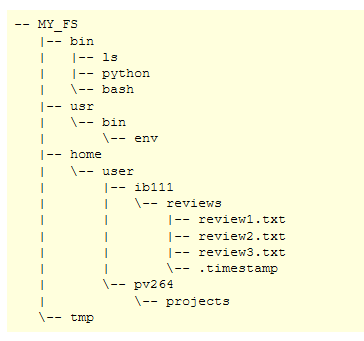 Thing that is troubling me the most is how i would build such structure.

For e.g. if i get dictionary that has node.nid as key and ID of its children as array so it would be like this.

I want to build the entire structure from this dictionary with (probably) for loop.

What would be the right way to build a file structure as described above from this dictionary?

Thanks for all your ideas in advance.